Ace choreographer Feroz Khan, who doesn’t need any introduction in Bollywood has associated for his ever Bangla production with film Shesh Theke Shuru. The song Madhubala features Jeet and Sayantika and is composed by Arko Mukerjee. It is sung by Akriti Kakar and Tanmoy Saadhak.

Talking about the film, Feroz says, “Shesh Theke Shuru happened to me in January 2019. I did 2 songs of this film, one is the romantic number Mon Aamar which was shot in prime locations of London and second was Madhubala which was a celebration song under Jeetz Film Work pvt ltd. This is my first Bangla association.”

“Jeet da has been like my brother and have known him for long now. As it was his 50th film, he wanted some new blood in it, so Arko Mukerjee of Kesari, Gold, Bareilly Ki Barfi, Baaghi 2 fame did the music and I directed the choreography of the songs. Jeet Da and Sayantika Banerjee have performed in Madhubala. Sayantika is an absolute charismatic, she is any choreographers delight to work with. Jeet Da owned this song and made simple moves look extraordinary,” Feroz shares his thoughts about Jeet da.

“We shot the song in 2 days and because of the fabulous team it was an absolute cake walk. We had so much fun to work with entire production of Jeetz Film Works. Whenever something results great it is a rocking team, that makes it possible and Madhubala is an set example of the same. Thank you to My team Bollybrothers and Jeet Da’s fabulous film crew. It was pleasure to be on board . I am thankful to Jeet Da and entire production of Jeetz Film Works pvt ltd,” he concludes.

Here’s the link of the song: 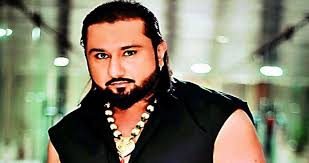 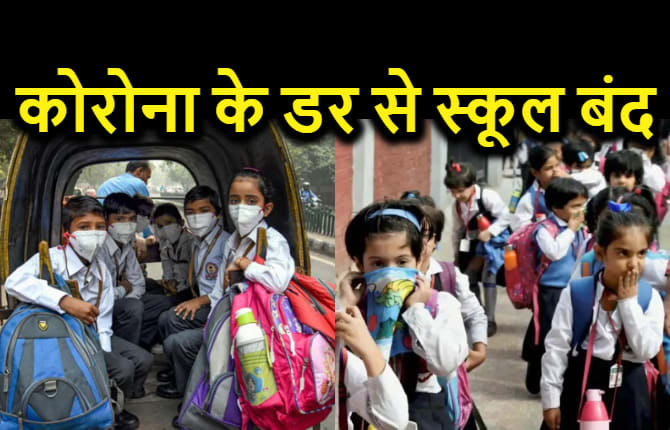