Delhi Chief Minister Arvind Kejriwal is known to be a cinephile. Now, a documentary based on his insurgent campaign to come to power in the city in 2013 will have a showcase he may appreciate – the Toronto International Film Festival.

TIFF, one of the world’s most celebrated film events, announced that An Insignificant Man, directed by Mumbai-based Khushboo Ranka and Vinay Shukla, has been added to the lineup for the September festival. The movie also chronicles the formation of Kejriwal’s Aam Aadmi Party (AAP), which emerged from an anti-corruption drive against the previous Congress-led government..

AAP’s Canadian supporters are excited about the premiere of a film on the party’s genesis on such a significant stage. While they are still attempting to formulate a schedule for Kejriwal to travel to Canada ahead of the assembly elections in Punjab next year, there’s no word yet on whether that particular film buff will be seen on the red carpet at TIFF.

“With unprecedented access, this film follows Kejriwal as he tries to overcome his own shortcomings to convince the people of New Delhi that he is the honest politician they need,” TIFF said in a statement.

The filmmakers described it as a “non-fiction political drama chronicling the spectacular rise of Arvind Kejriwal from an activist to a controversial vigilante-politician”.

Today the AAP is the centre of much debate, they said, adding they were neither looking to make heroes out of them for being protestors nor wanting to vilify them for being politicians.

The film was originally titled “Proposition For A Revolution” and was slated to premiere this spring at the Hot Docs documentary film festival in Toronto. But it was scratched as it was not completed in time.

The 100-minute documentary was partly supported by a crowdfunding campaign launched in 2014, with nearly 800 people contributing to the project.

The result is what the filmmakers believe “is a living, breathing political study of the most turbulent phenomenon in India’s political landscape in decades — an event that continues to evolve”.

Other documentaries from India featuring at TIFF this year include Shirley Abraham and Amit Madheshiya’s “The Cinema Travellers”, about the remnants of the travelling cinemas that once took films to remote villages in India.

Also slated is “India In A Day”, directed by Toronto-based Richie Mehta, a crowd-sourced film that captures experiences of citizens across the country on a single day. 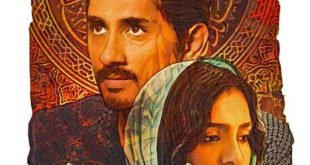 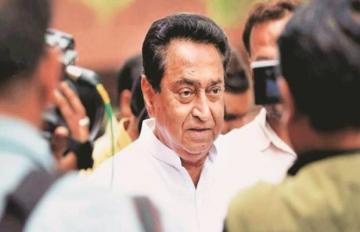 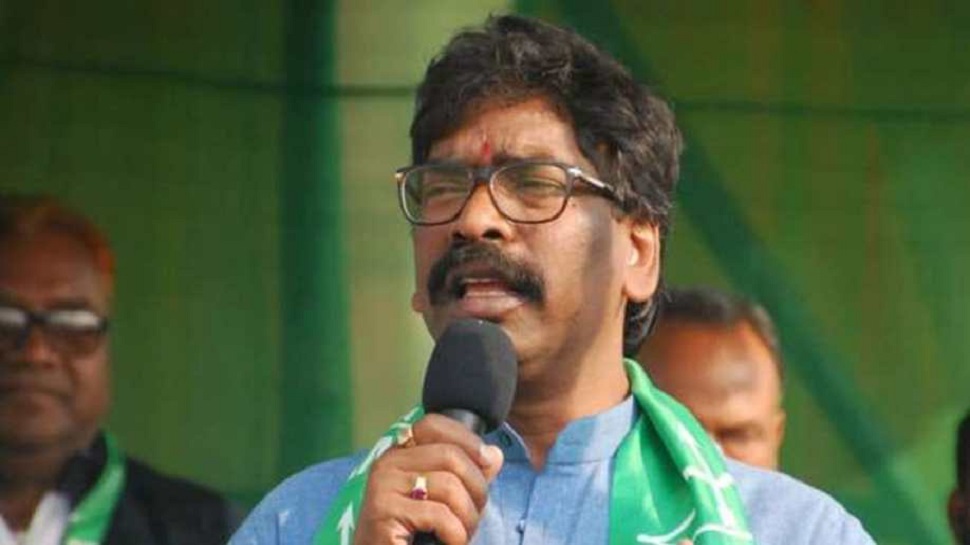