Ever since producer Boney Kapoor announced his maiden Tamil venture Nerkonda Paarvai starring superstar Ajith, which is a remake of Hindi film Pink, fans have been eagerly waiting for it.

Even the first poster of the film looked every bit intense, intriguing and promising. Now, the new poster has risen the curiosity among the fans. The new poster unveils that the trailer of much awaited film will be out at 6pm today i.e. Tuesday, June 12th, 2019.

Nerkonda Paarvai is directed by H. Vinoth and Besides Ajith, who is reprising the role of a lawyer which was played by Amitabh Bachchan in the original, the film stars Shraddha Srinath who will be seen playing Taapsee’s character, Abhirami Iyer has been roped in to play Kirti’s character where as Andrea has been retained for her character. Also, Vidya Balan will be seen in a cameo role opposite Ajith.

For a fact, Nerkonda Paarvai also holds a special place for Boney and Ajith as it was late actress Sridevi’s wish to see Ajith work with her husband. The film is slated to release on August 10th, 2019. 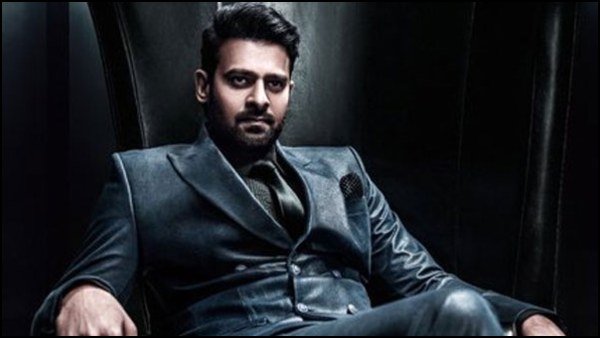